Bogdan Staicu is the CEO of Mobexpert group, the leader of Romanian furniture market . Even if he dreamt about being a military pilot, after finishing high school, Bogdan followed his entrepreneurial calling. He may kept his determination and courage and adapted them in the Romanian business environment.

Trainart: Why didn’t you choose a career as a military pilot?

B.S.: When being an adolescent, I enjoyed thinking that I may become a great military pilot. So I prepared for it, I chose “Traian Vuia” high school and the Military Aviation Academy would have followed. I liked the military rigor, correctness, attitude, posture, uniform. I used to like everything about military pilots, I also had a neighbor in the army, wing commander, who inspired me. He was not Tom Cruise, his name was Mircea Serban. But immediately after 1989, investments in military airplanes were very much reduced. So, for the ones who remember that, MiG-21 were used to work the fields. Almost 5-6 airplanes used to crash per year.

Trainart: What are the life values of Bogdan Staicu, the ones he would never gave up on?

B.S.: First of all are the values my parents gave to me, those “first 7 years of life”. Correctness, respect, honesty. And then, during life time, I also found out others: family values, parents values, son’s values.

Trainart: If you would be the mentor of a person preparing to take an A-level management position, what would be the first 5 advice you would offer to him/her?

B.S.: I’ll tell you some of the advice I already gave to those I prepared for key-roles in Mobexpert: education is a very important differentiator, think in the bird’s eye view, respecting the general interest. Be pragmatic, calculated, focused and details-oriented, even if they seem small and unimportant. Don’t give up on first setback, if you want to cross the English Channel, you shall not return after 3 miles because the water is wet or cold. The heart makes the head to think.

Trainart: Tell us shortly a life situation when you felt empowered/resourceful/spectacular.

B.S.: When I was 27 years-old, I spoke in front of 70 colleagues, they were eager to find out what I would bring new in the organization, as general manager. That was not the most important moment, it was a year later when I felt like I can show to them through results that I meant my speech. In one single day in 2001 I helped a friend to accomplish an administrative task that would have taken him more than a week. I crossed Bucharest from one side to another for 4 times, but  there weren’t so many cars at the time.

In 2011 I finished with a bath in Atlantic Ocean a one year cycle of bathing in all the oceans of the world. It was the “coolest” of my moments. Diana, my wife, was very emotional and forgot to turn on the camera, so I had to repeat the spectacular experience.

Trainart: What is your motto in business?

B.S.: Failure is not an option or an excuse.

Trainart: If you would have to ask Donald Trump 3 questions, what would you ask him?

B.S.: That’s pretty difficult because he is not an idol for me. But not impossible:

What emergent markets draws his attention?
What area is more interesting for him for the future: energy, health or asset management?
How would he define Mecena? Does he feel akin to it?

More than 10 years and results in Mobexpert brought to Bogdan valuable lessons about how to view and build a business and human relations. In the same time, he also revealed extraordinary leadership and communication features, all these building him as an E.R.S. person. 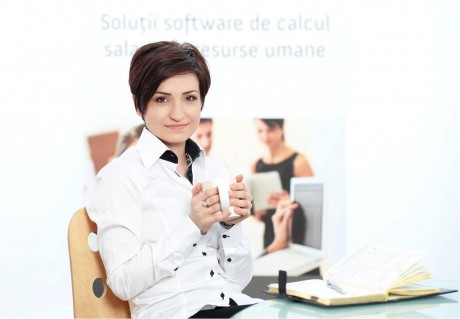 Alice Tirsea – I’m fascinated by the diversity of people and the way in which a situation can be viewed from so many perspectives
Alice Tirsea is Managing Director for UCMS Group Romania, a multinational company which offers payroll, staff management and accounting. Alice is one of the women who are...
END_OF_DOCUMENT_TOKEN_TO_BE_REPLACED 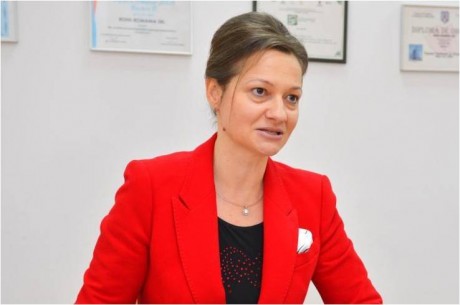 Gina Calagiu – If we do not want life to just pass us by and to create it, we need to be constantly aware and consistent
Gina Calagiu is an entrepreneur and strategic consultant with over 20 years of experience, during which she not only built a solid portfolio of clients from various...
END_OF_DOCUMENT_TOKEN_TO_BE_REPLACED 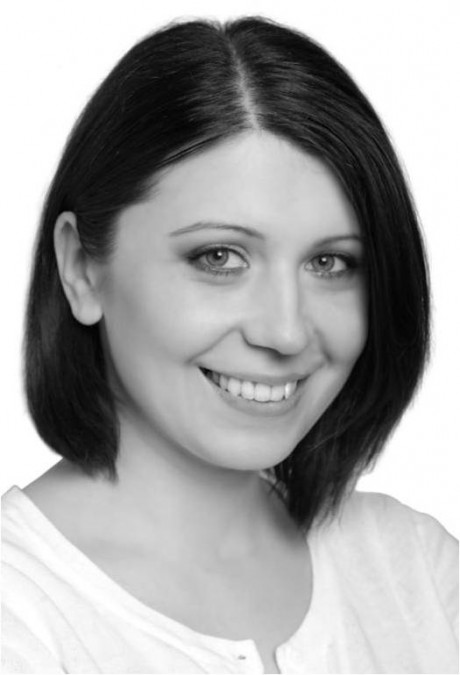 CONTEST: Adela Ene – I step out of my comfort zone every day and I like that, I found out a lot of interesting things about me
A part of our contest consists of interviews with the registered people. Participants must go through 3 sets of questions (Career, ERS and Creative Innovation) to demonstrate...
END_OF_DOCUMENT_TOKEN_TO_BE_REPLACED
This site uses cookies for a better user experience. By continuing you agree with your use of cookies. Fond out more about cookies Close