“If you want to build a ship, don’t drum up people together to collect wood and don’t assign them tasks and work, but rather teach them to long for the endless immensity of the sea”, Antoine de Saint-Exupéry wrote.

In every organization, a leader’s vision has to descend from the wall amongst real people, to inspire, to fuel efforts, to channel actions. A meeting with the entire group is mandatory to verify one simple truth: “TEAM” stands for “Together, Everyone Achieves More”.

A successful teambuilding is based on team work and “serious” play, well-dosed and alternated with recreation. It’s about self-knowledge and learning about peers. It implies role negotiation and solving inevitable conflicts. And there’s more: photography, movie-making, music, joyful atmosphere – all the “fun” activities in a team building have the specific aim to unleash participants’ creativity and analytical spirit, to build trust and co-operation. 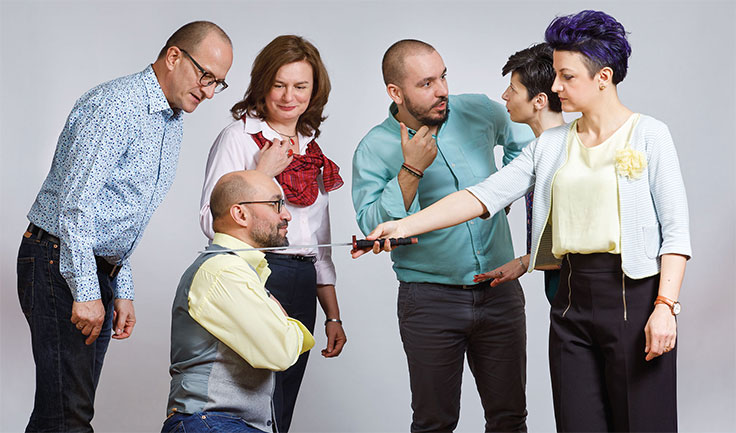 1. The News Bulletin
Dispatched in editorial teams, the participants shall produce a news bulletin in a satirical note, according to the specific features of a certain TV station.

2. Cooking Masters
Led by the most experienced and famous Chefs, the participants get into the role of Master Chef for a day. Emotions, adventure, suspense!

3. Election Day
Each team nominates a candidate for the position of Guvernatorus Absolutus and organises the Electoral Campaign.

4. Fashion Afternoon
Paris, London, Milan, New York are hot scenes in fashion. Now the moment has arrived that the world of fashion should be created by your team too. Become famous in the haute-couture corporate event!

5. On Stage Fest
From the audience, directly on stage! Have you considered how it would be like that your team should play in a renowned theatre play? It is time to discover hidden talents.


6. Hollywood, Here We Come!
The participants shall be guided in the spectacular movie world by a consecrated film director. Teams will create short films. Then they shall conquer together the Film City!

7. Photo Hunt
Armed with photo cameras, teams create a series of amusing photos in the funniest settings, based on the main theme.

8. Village Life
We develop together all specific elements of a community based on the identified team values: traditions, customs, gastronomy, costumes, original dance movements, sports etc.

9. Drum Cafe
Armed with percussion instruments, the participants shall play as a band. The rhythm takes over the whole audience, it brings people together, energizes and motivates.

10. Big Picture
The whole group shall work together in order to create a giant painting or a series of paintings telling a story. 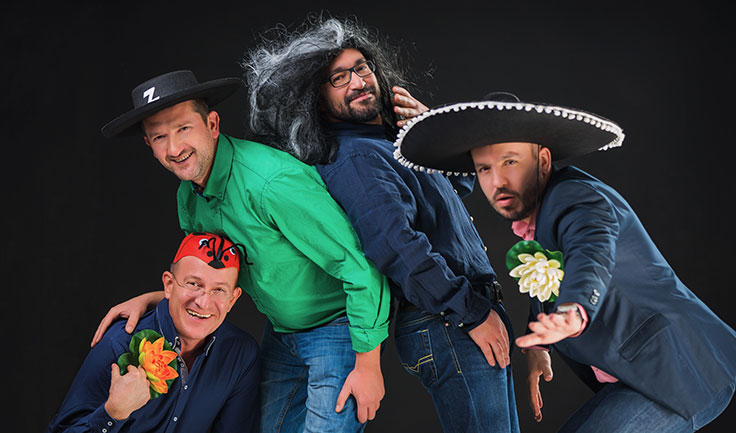 1. Urban / Rural Adventure
The teams, engaged in a competition, collect as many points as possible, passing through the proposed sites and fulfilling a series of unusual tasks. Adventure is inspiring.

2. Gold Rush
Teams go through the challenges conceived by a strange and moody pirate in order to reach a most coveted treasure.


3. Team Survival
The team is stranded on a desert island and they must learn how to survive and save themselves during the program.

4. Treasure Hunt for Dinner
The participants will follow a touristy orientation path, with the help of a compass and a map indicating certain interest points. For each point achieved the team receives resources to prepare dinner. 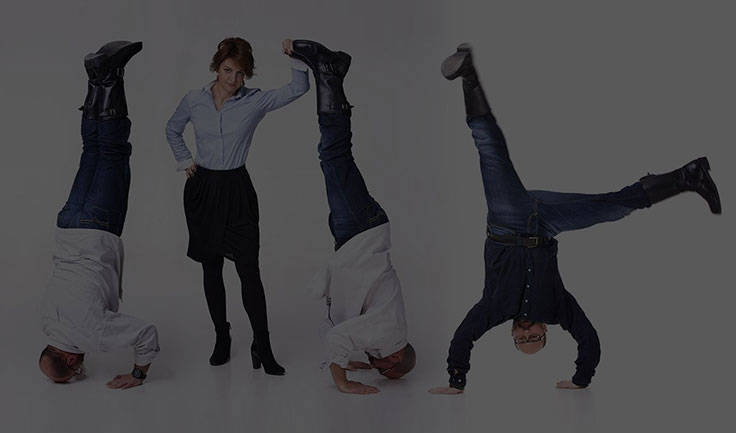 1. Boat Race
Teams are challenged to build boats that shall be used in a most memorable race.

2. Karting Race
We build together karts and we organize a great competition with them. The best shall succeed!

3. Funky Games
An unusual competition among teams. We recreate childhood games and we enjoy a liberating experience.


4. Team Olympics
Regardless of the season and the weather, we bring the Olympic spirit in your team and we organise popular games but also out-of-the-box ones!

5. Build and Use
The team’s objective is to build a device that shall fulfill clear specifications using the resources in the most efficient manner. 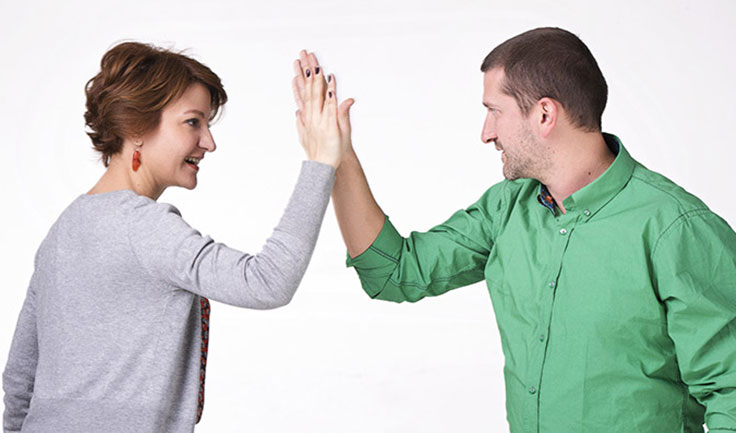 IV. POWER UP YOUR EVENT

In order for the team building event to be complete, we also propose you extra activities, facilitated by professionals in the field: